One of the statistics that people often use when making their decision on which Electric Unicycle to buy, is the battery capacity. As a general rule, the more capacity = better. What is not so well known, is that even though two battery cells may contain the same rated capacity, the amount of usuable energy available in a high-power Wheel may vary enormously.

In this illustration we have three different batteries or roughly the same rated capacity of 3Ah. However, when these are tested in an Electric Unicycle at roughly the same speed on level ground, one battery yields double the range than a cheap Chinese generic cell. The situation in the ability to climb hills is even more dramatic: we have seen instances where the increase in range with an LG HG2 battery is up to three times greater than a then generic!

The eWheels advantage:
For our entry level IPS 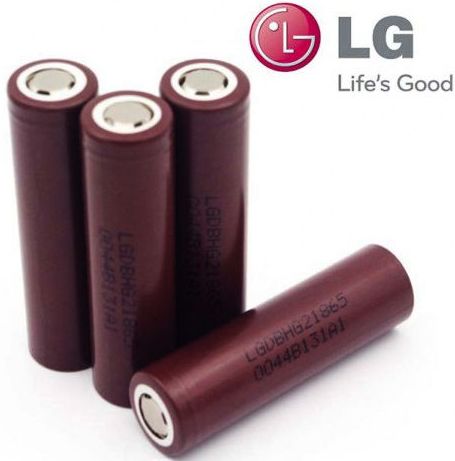 a130, instead of using the standard generic battery pack, it has been constructed with 16x  top-of-the-end HG2 cells. Not only does this give the rider nearly double the range, but under situations where the power is critical for safety (such as acceleration), the power margins are much more favourable with our branded a130.