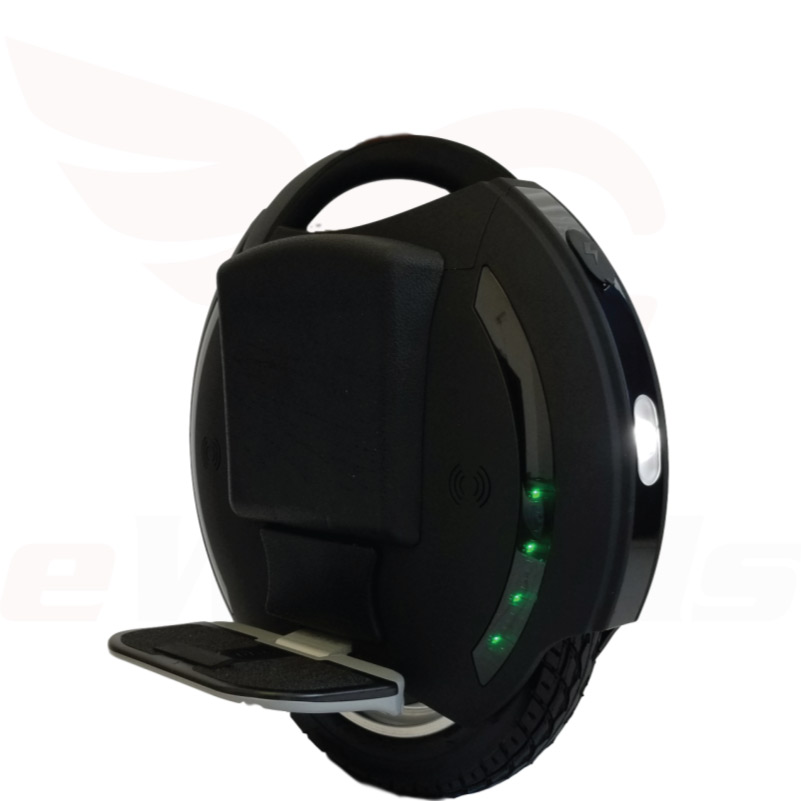 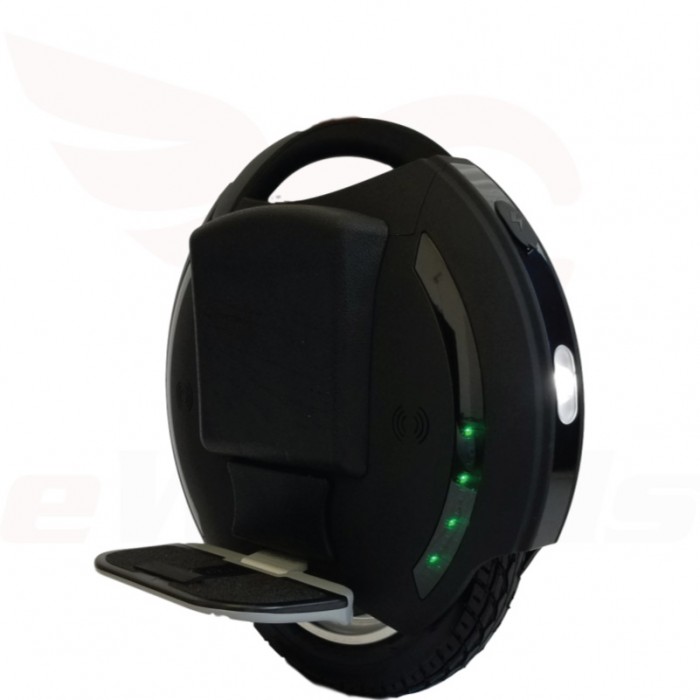 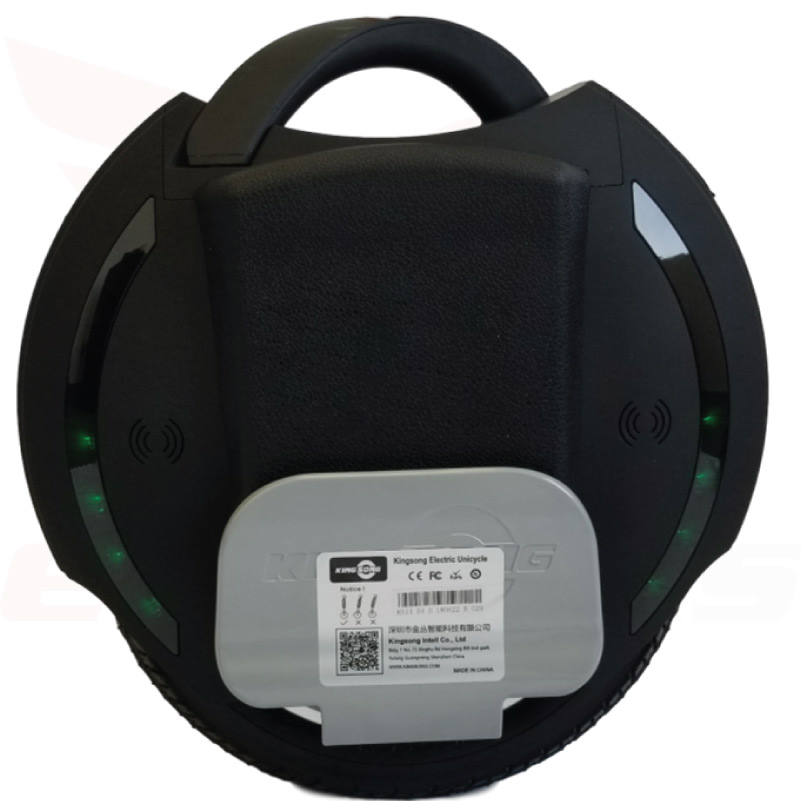 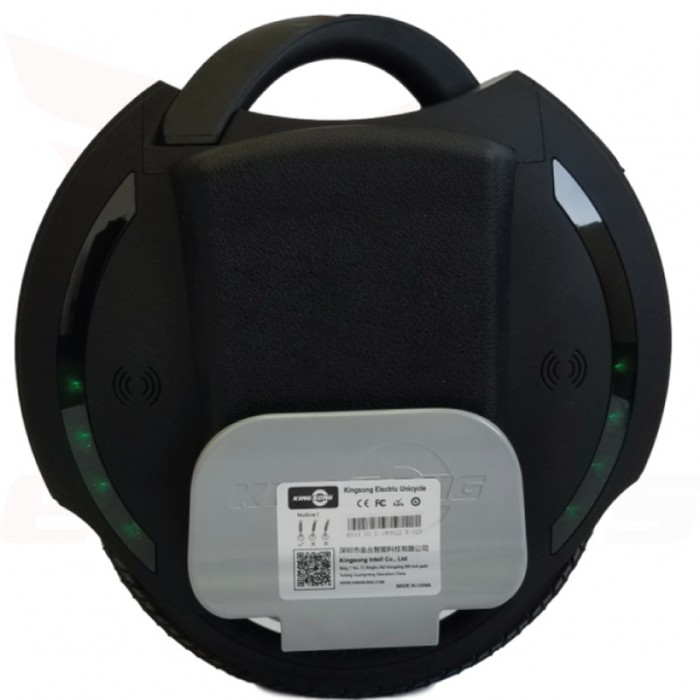 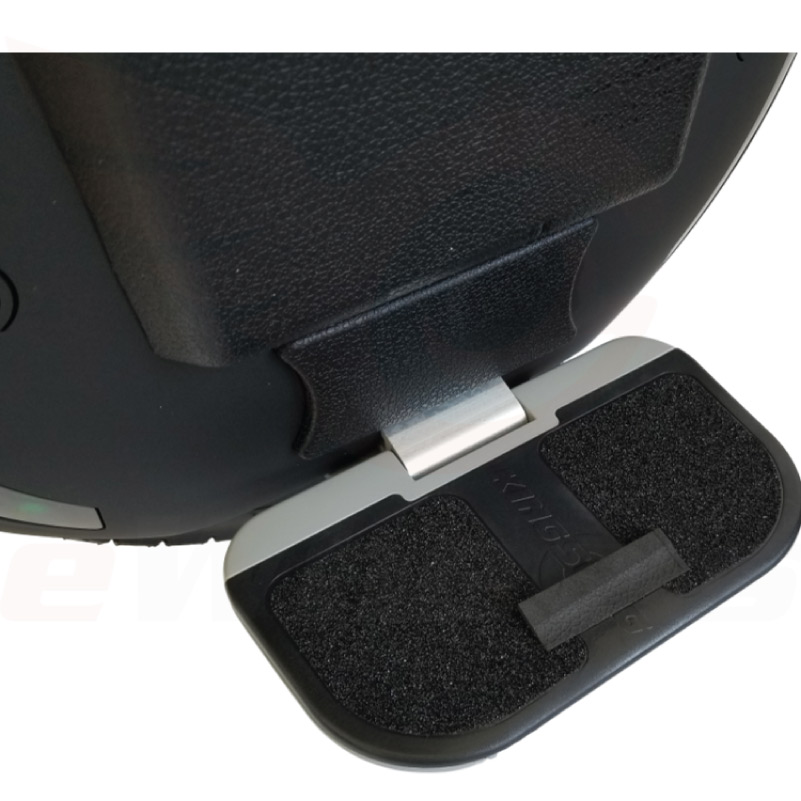 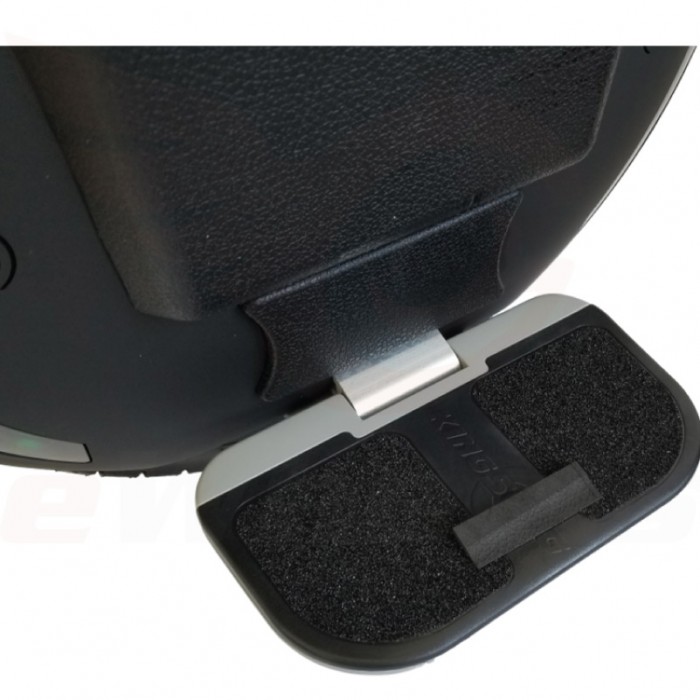 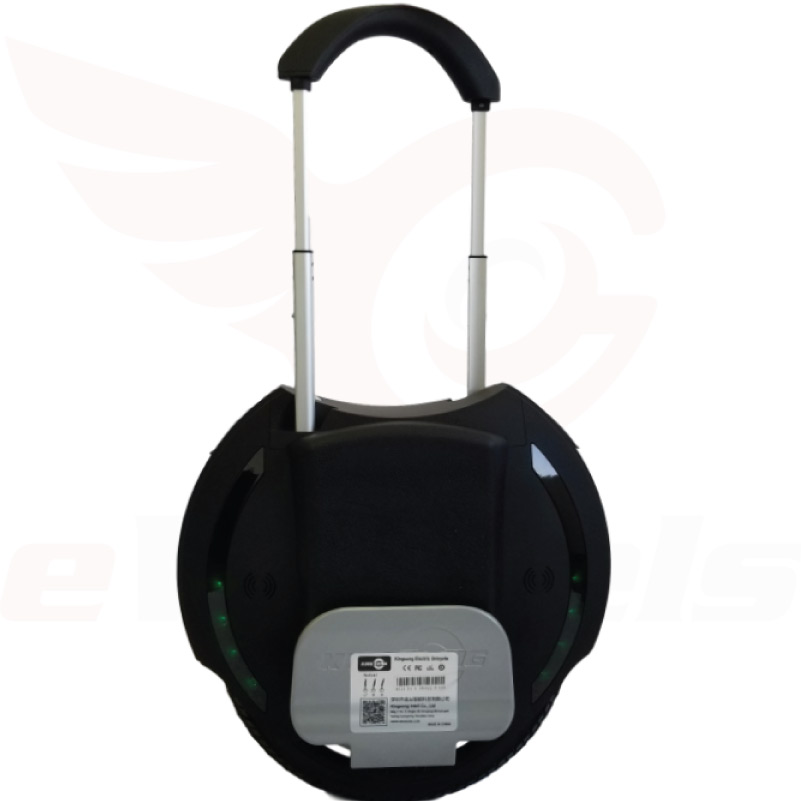 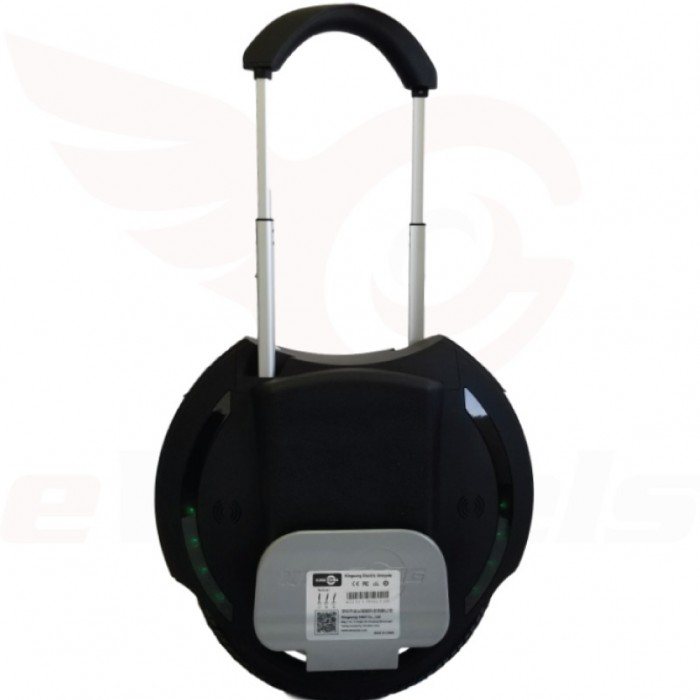 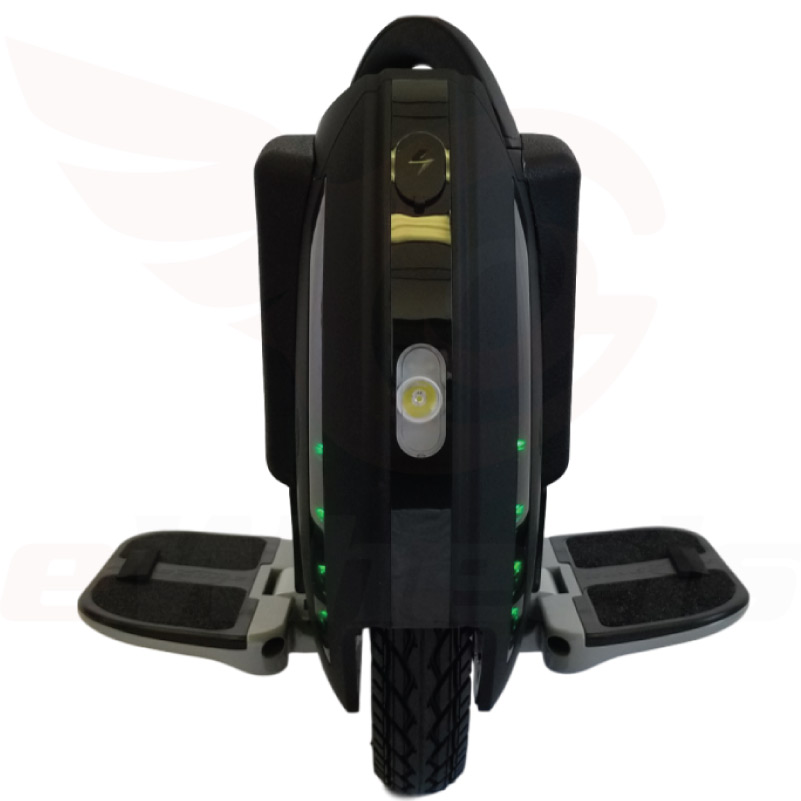 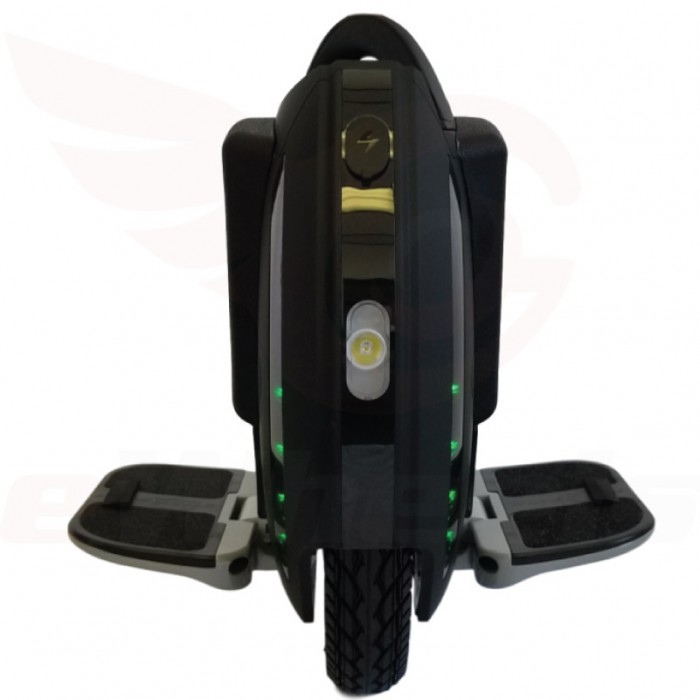 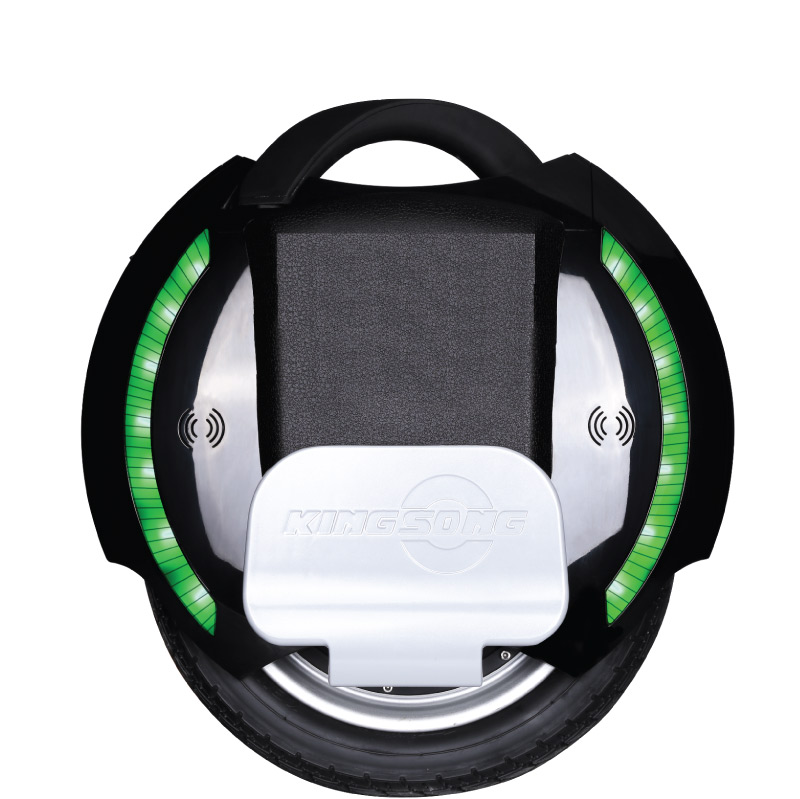 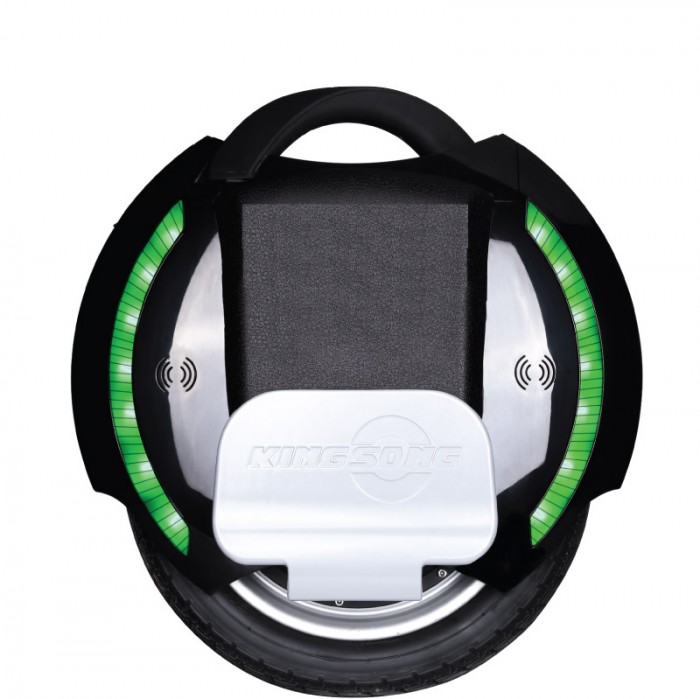 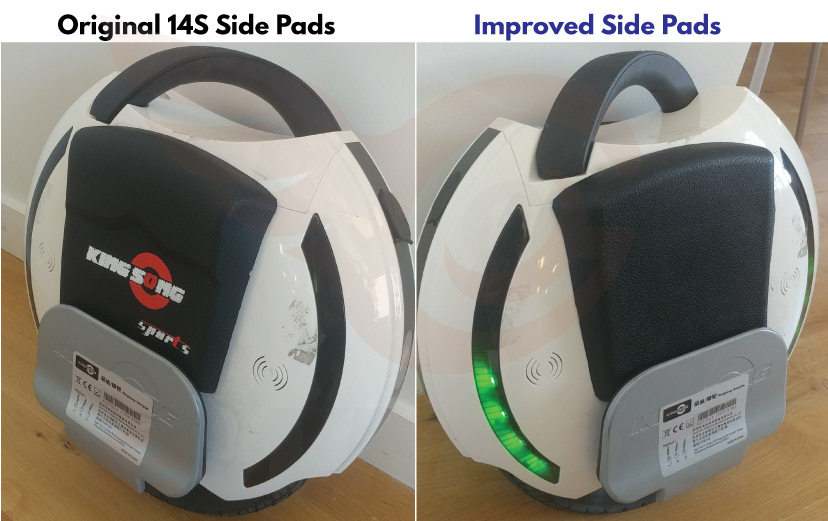 The earlier 14S side padding was fitted with a 2″ raised rectangular band so that the weight of the Wheel was applied to small area of shin causing some discomfort. Furthermore, this poor design added .75″ to the width of the Wheel.

Exclusively for eWheels: based on our requirement for improved Rider comfort, King Song have redesigned the side padding so that they are now completely flush against the side of the legs. Not only has this modification greatly improved the comfort, but the width of the Wheel is slightly thinner as well. This new padding is also ‘unbranded’ (without the printed logo), resulting in an overall better aesthetic than the original low quality ‘King Song’ printed logo .

The King Song 14S replaces the Inmotion V5F+ in the upper-mid-range tier of Electric Unicycle. It is the perfect choice for Riders wanting to keep their budget under $1,200, but still have an eWheel which is convenient, practical, powerful, reasonably fast & has a 30-40 mile range: 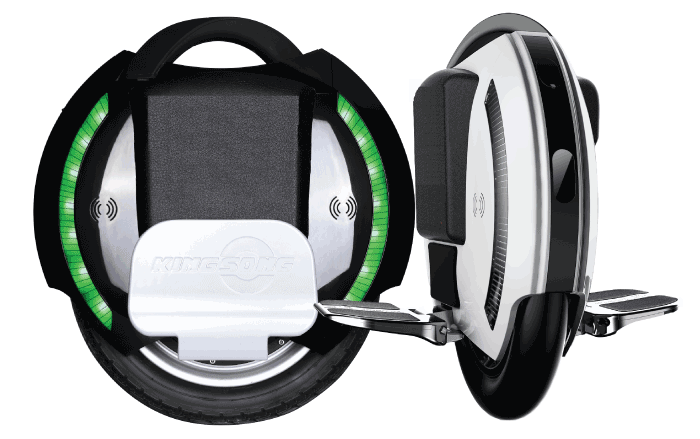 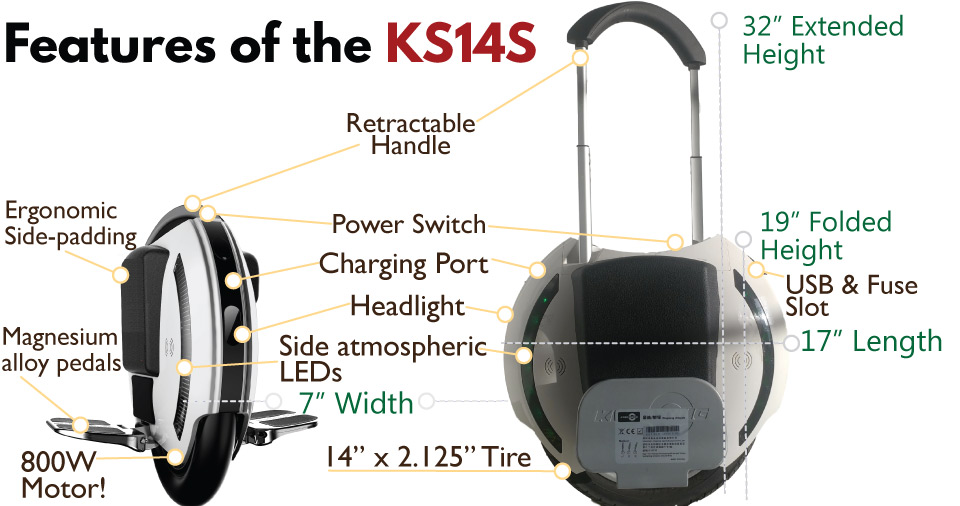 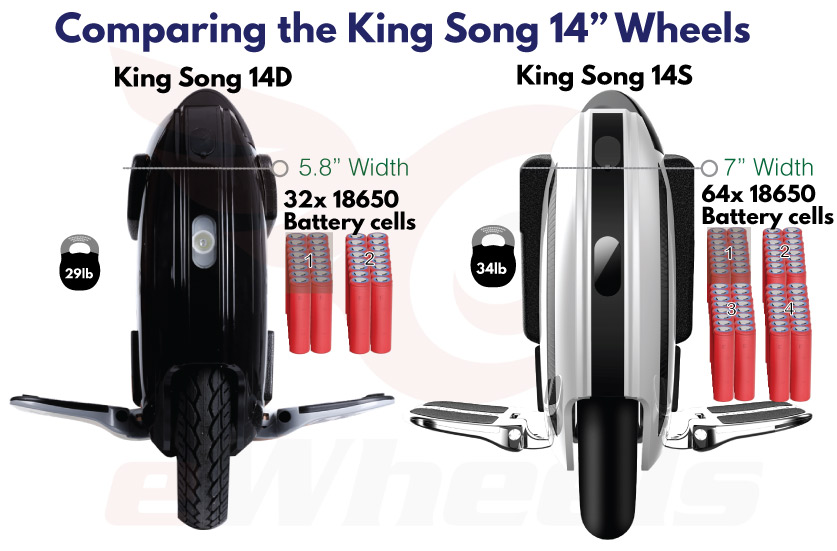 King Song 14D/14S Background:
Back in early 2015 King Song’s first breakthrough into the world of Electric Unicycles was their 14C. At that time, it was unique for a 14″ Wheel, in that it possessed what was then, a massive 64 cell battery pack & a 800W powerful motor, & quickly found popularity among the Electric Unicycle enthusiast community. While the Wheel had the raw performance, it also had several shortcoming that held it back from being quite as successful that it could have been:

The King Song Engineering team built on the lessons of the brilliant but flawed 14C to create the new 14D/14S line. It’s now equipped with a larger heat-sink & active (fan) cooling to dissipate unwanted heat build-up during high intensity operation; in the case of the 14S, with the new improved side-padding, this Wheel is .75″ thinner; is beautifully sculptured & now has the all important retractable handle alleviating the need to carry a dead-weight around. On the durability side, there are dozens of small improvements that are almost too numerous to mention, better screw holds, thicker shell; but importantly are the thicker axle & better pedals. 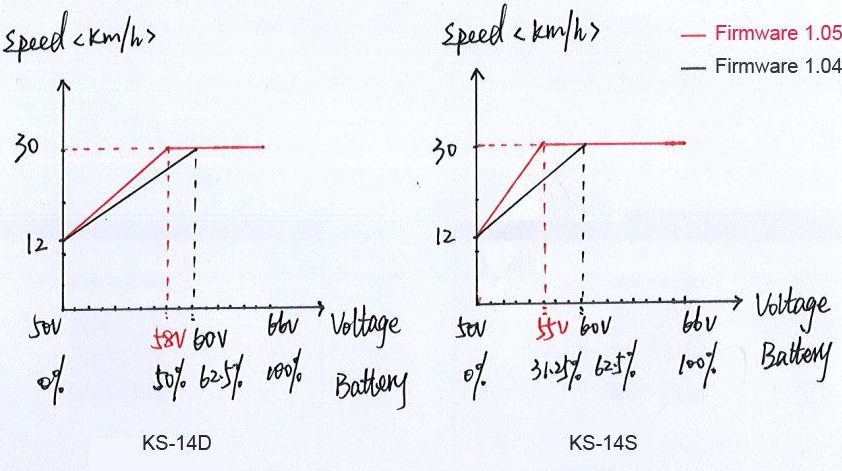 When the battery becomes depleted, it also has a proportional reduction in power output, which leaves less of a safety margin for the Rider, particularly at higher speeds. On an Electric Unicycles with 32 cells, or less, this can pose a risk of brown/cut-outs under extreme situations as acceleration or hill climbing. To try mitigate this risk, manufacturer’s firmware is programmed to impose speed restrictions when the battery reaches a set voltage level.

The problem was that on v1.04 & earlier, the King Song firmware did not differentiate between the lower capacity 14D & the 14S, with double the quantity of battery cells,  so that the speed was reduced from 18.6MPH to 12.5MPH prematurely at only 60v, or around 62.5% capacity.

In the latest firmware release, v1.05, there are a couple of improvements: 1) the voltage level/% at which the speed reductions are implemented has been substantially improved from 60v to 55v, 2) once this threshold is reached, instead of immediately hitting 12.5MPH, it is now an incremental reduction, allowing you to ride for how the machine was originally designed for. 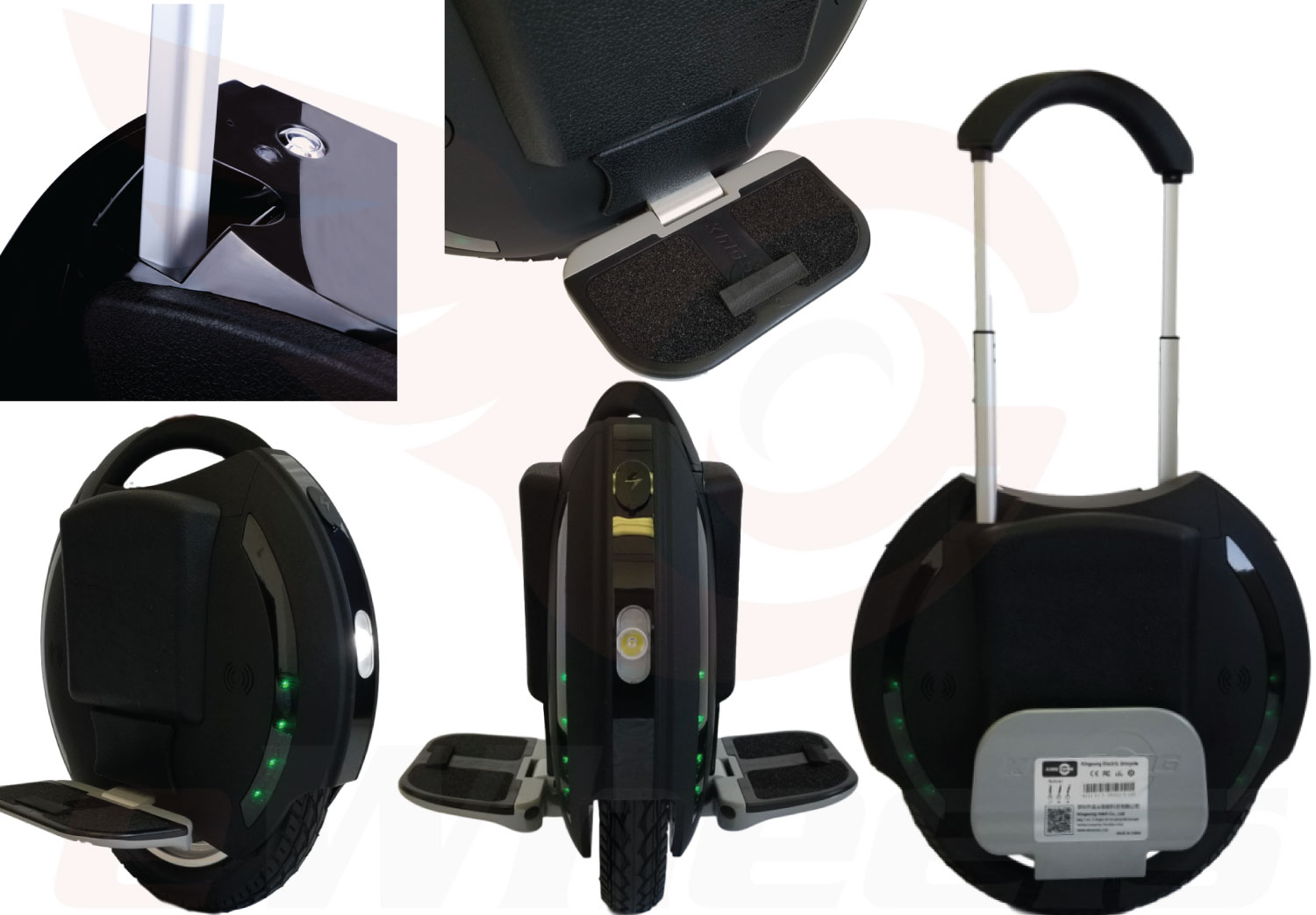