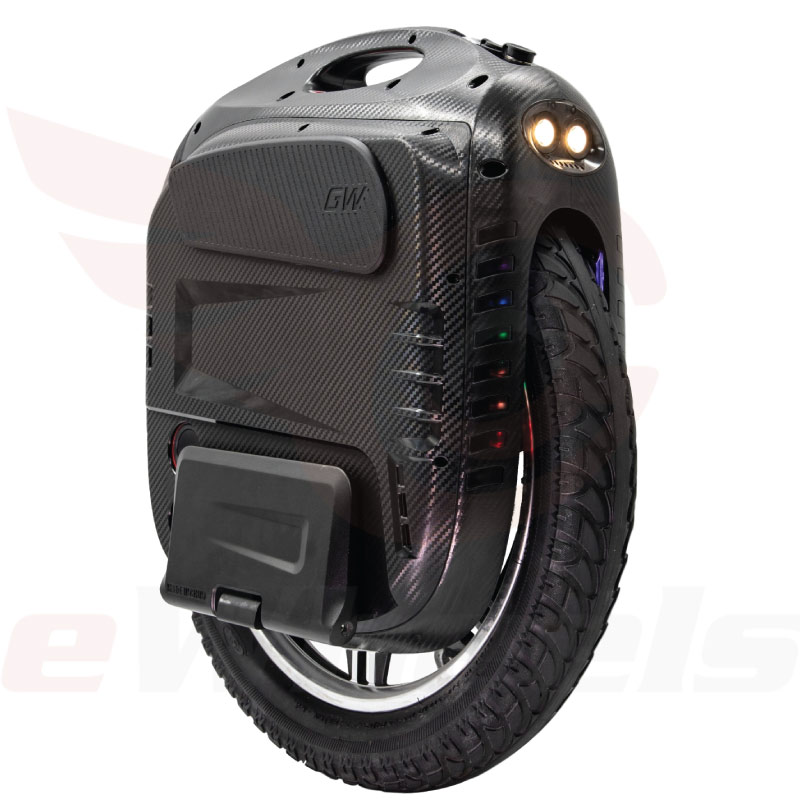 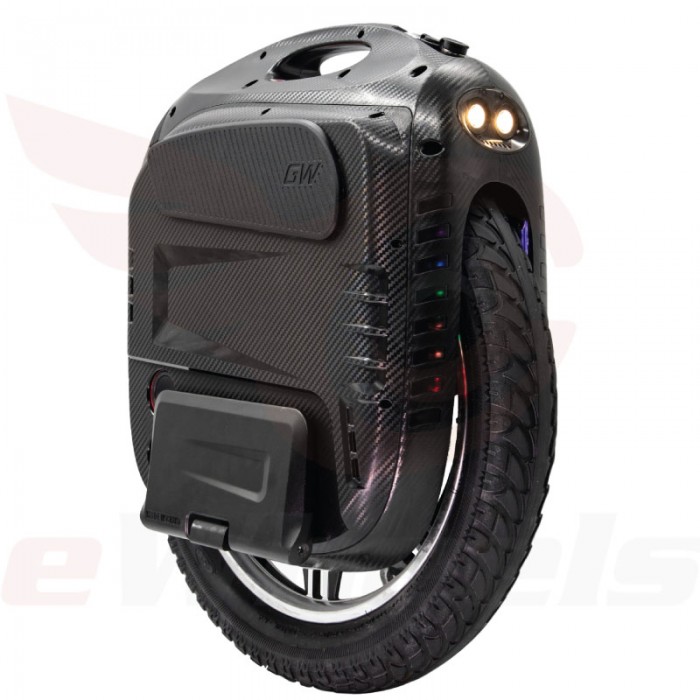 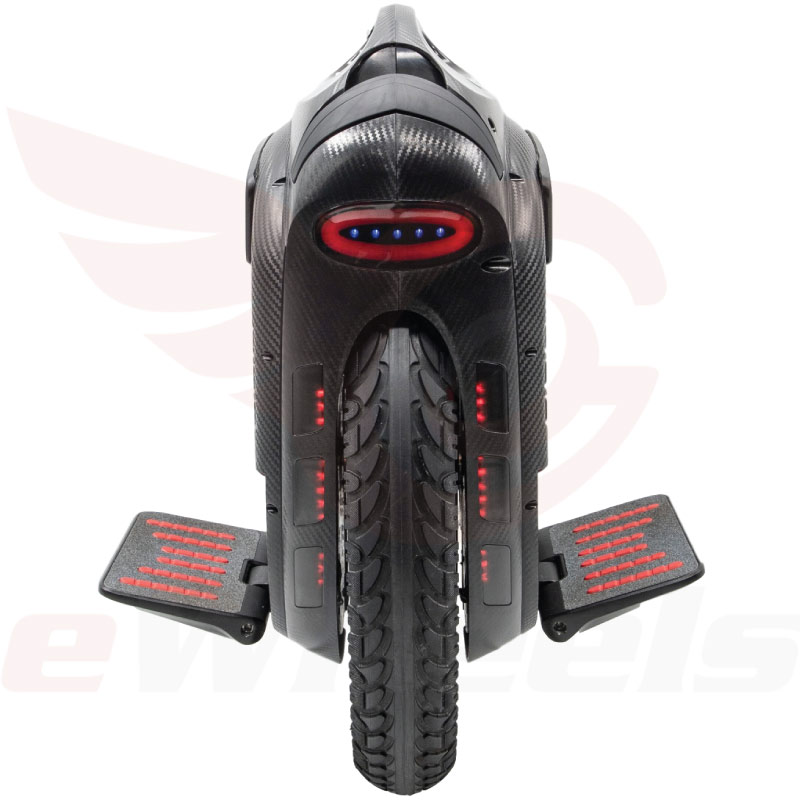 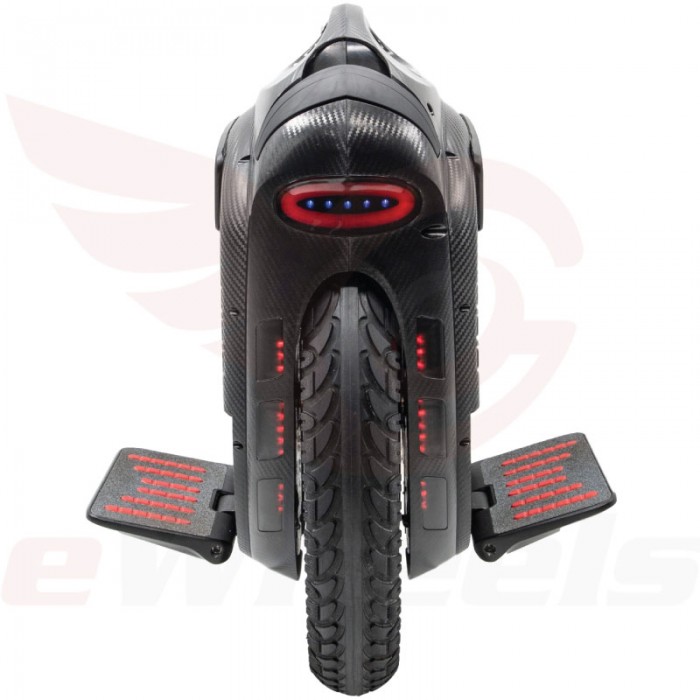 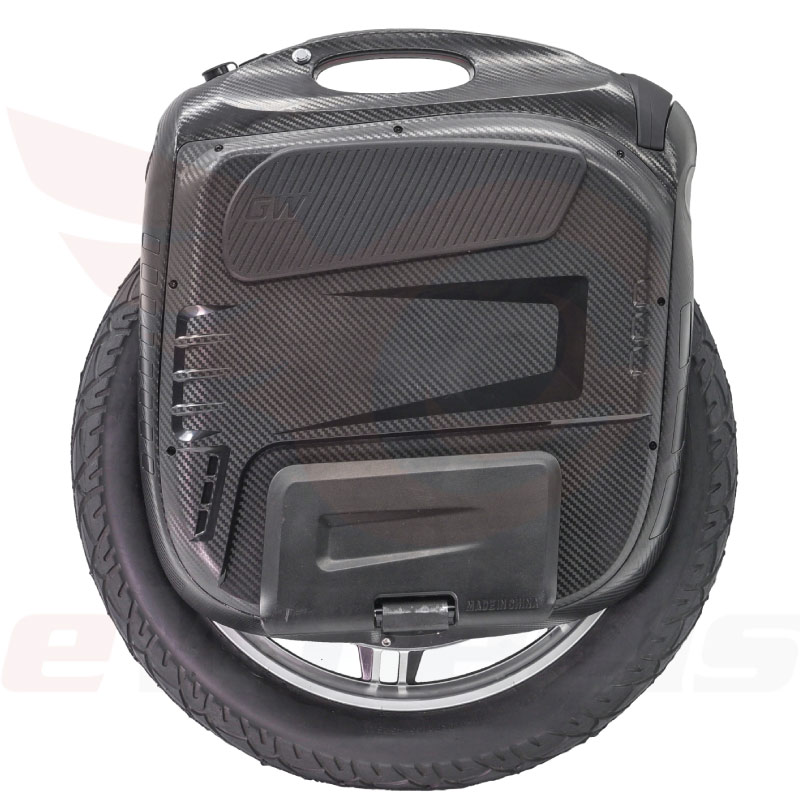 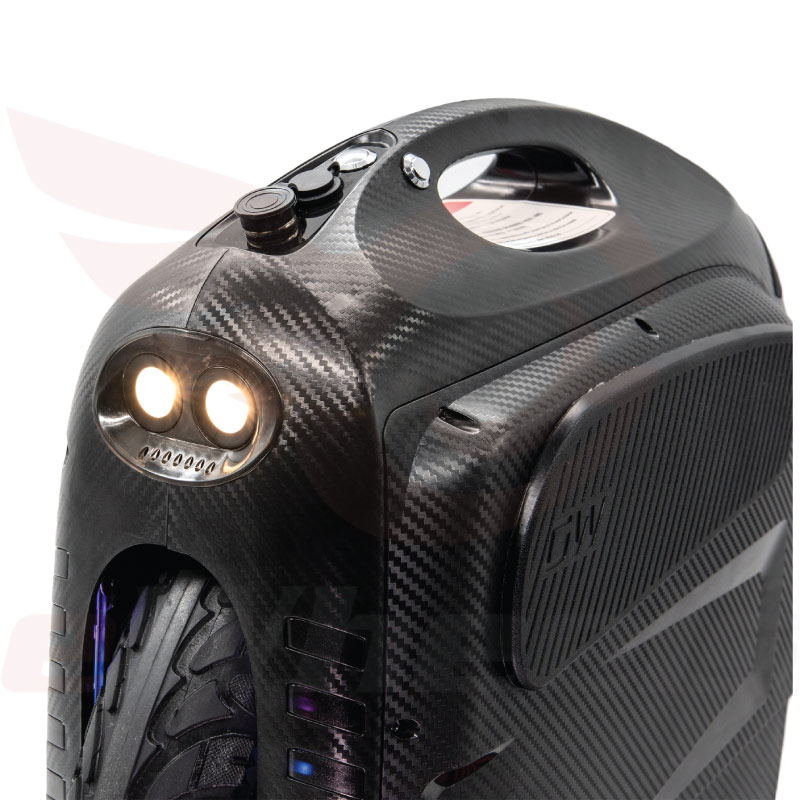 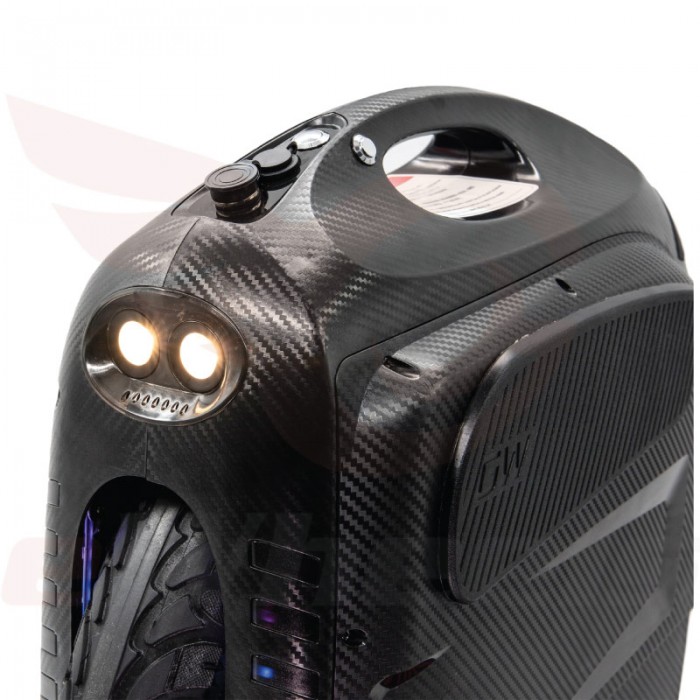 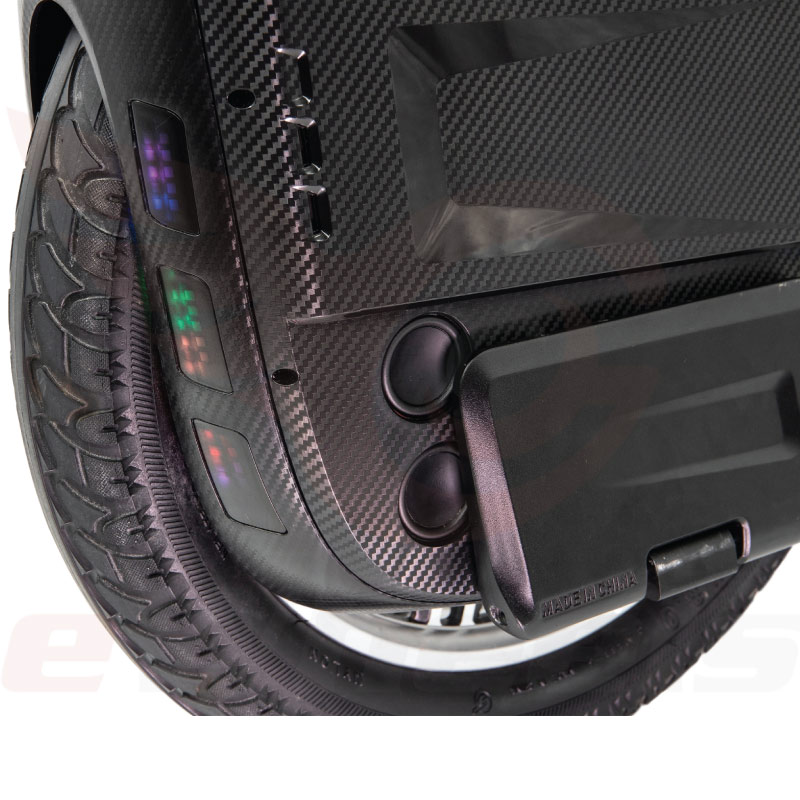 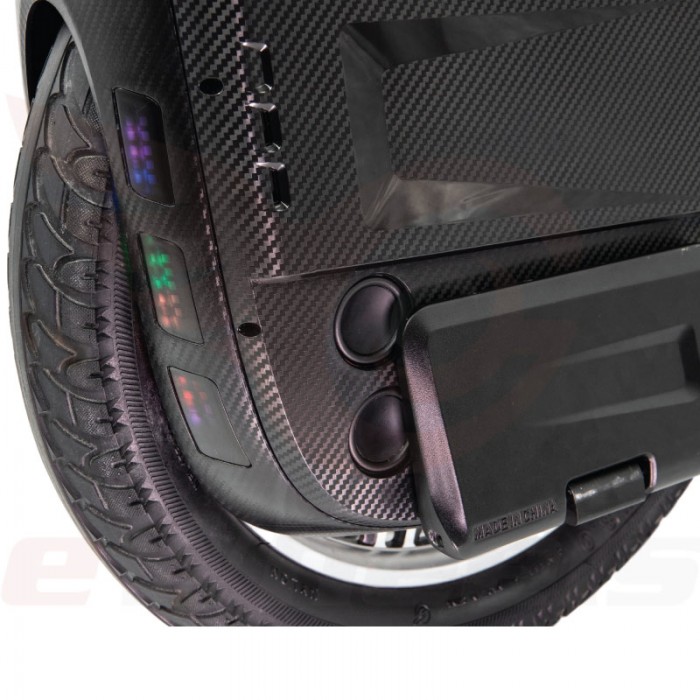 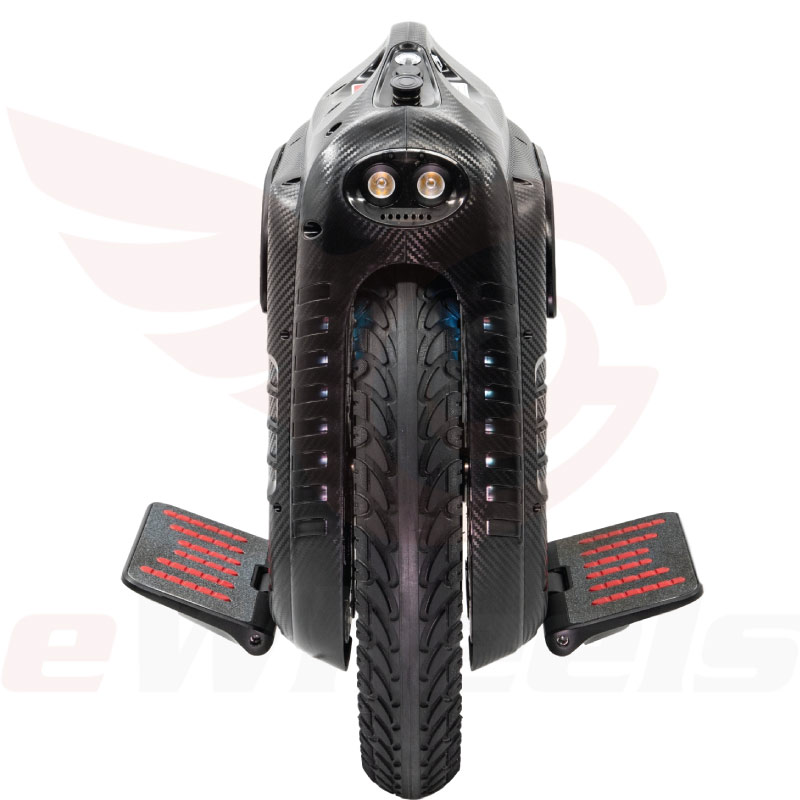 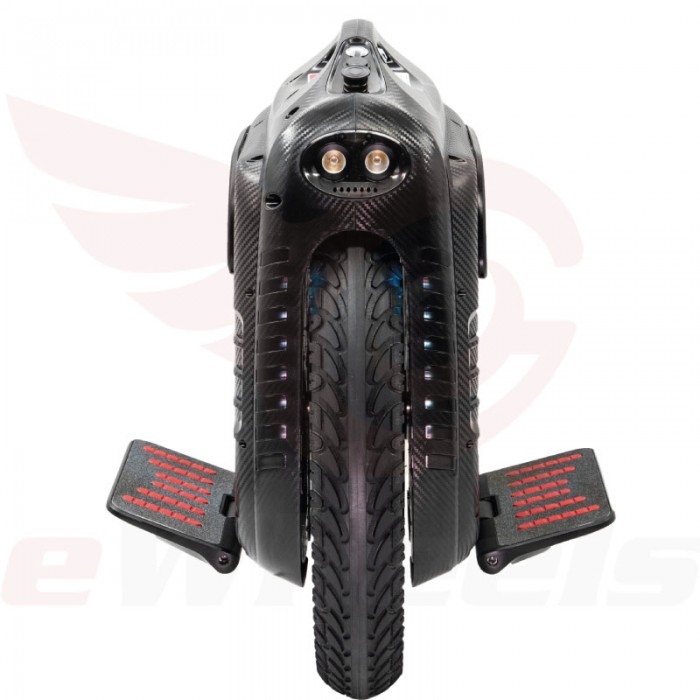 With a 4A fast-charger

Evolution of the MSX 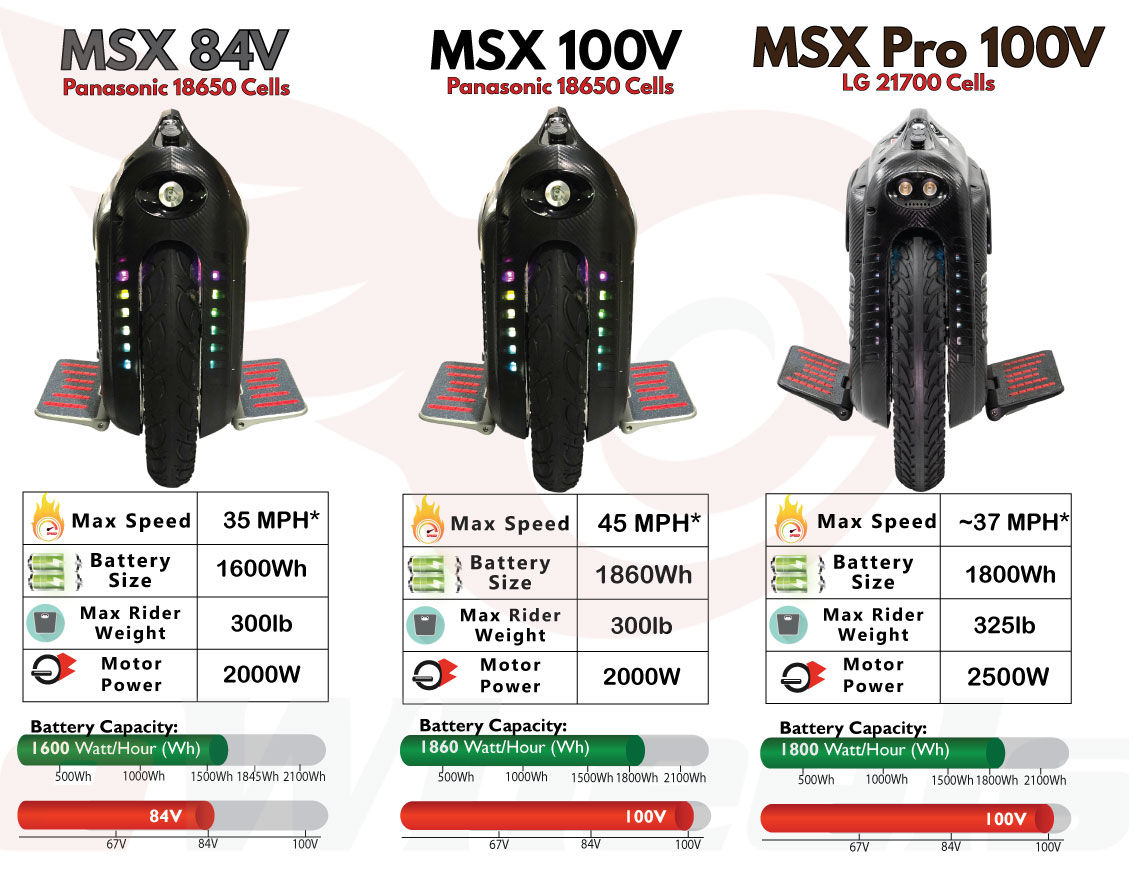 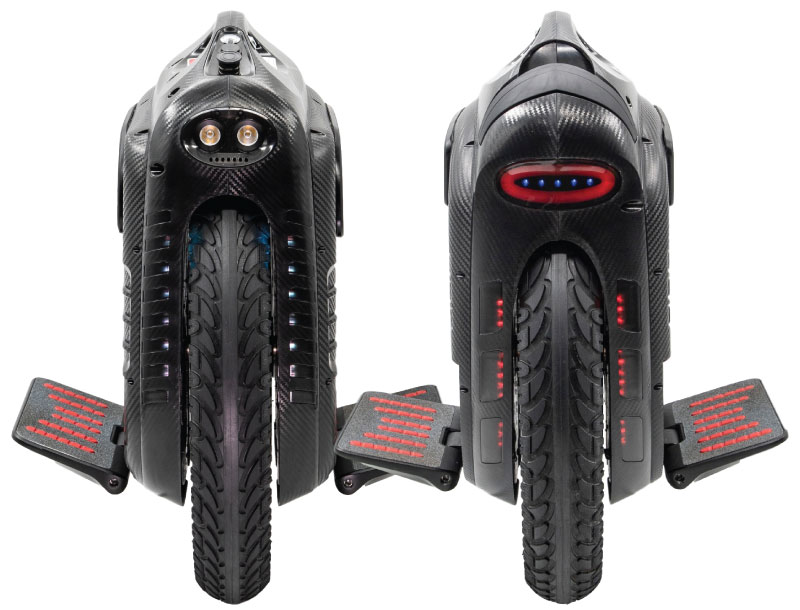 Gotway MSX Background:
The MSX is now the fourth iteration of  Gotway’s 18″ Electric Unicycle over as many years. In the earlier 2017 model, the V3S+, was the first 84V high performance Wheel with a maximum cruising speed potential of upwards of 30MPH, a 1600Wh battery pack to provide in excess of 60 miles range, & an integrated handle. Despite being one of the highest performing Electric Unicycles then made, the first units to roll out of the factory were not without some serious design flaws, such as a control-board with a statistically high failure rate, & wiring that had a tendency to overheat. These flaws were mostly worked out quite early on in the production cycle, but the issue of the controller reliability was never truly mastered, particularly when compared to other models from the competition. The MSX set out to address the deficiencies of the early generation, one that would stand up to the test of time. 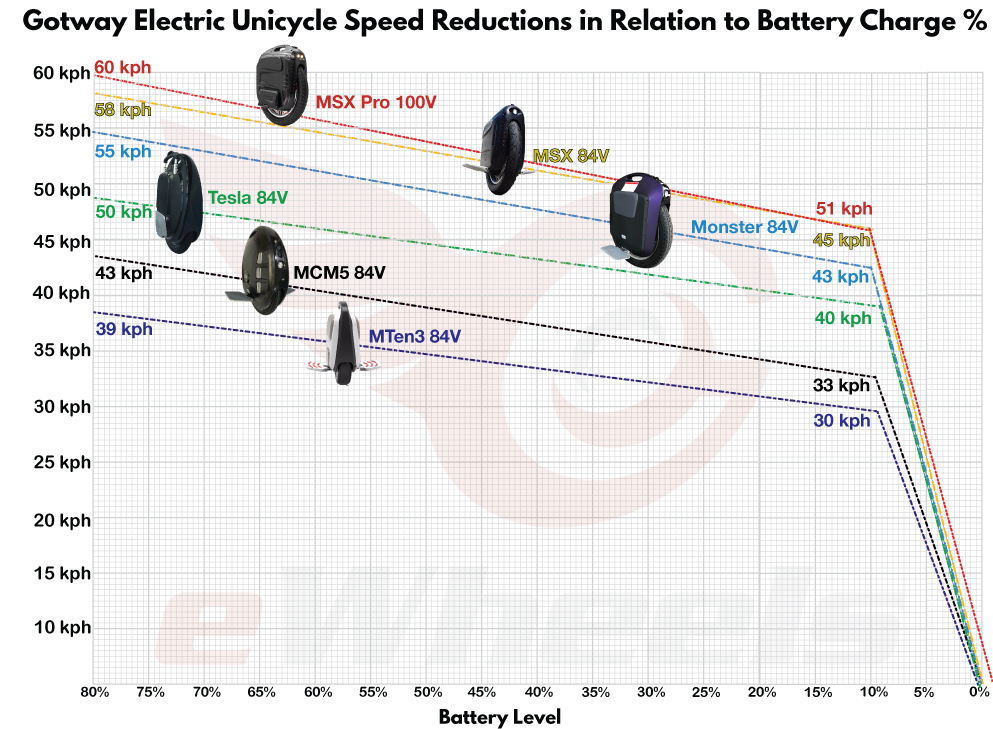 How does one choose between the 100V MSP & 84V MSX? The MSX Pro offers a slightly higher top speed, 2MPH faster than the 84v MSX, but at an additional cost of $200. The main benefit the MSP has over the MSX, is that the 2500W motor provides significantly higher torque for hill-climbing, supporting heavier riders & increased safety margin.

IMPORTANT: It should also be noted that this max speed value is NOT the recommended riding speed. There have been cases of Riders experiencing cut-out below the ‘max speed’ threshold. The programmed max speed is simply the value at which the triple-tone alert is activated from within the Gotway firmware. The capabilities of the Wheel will vary on a number of factors, such as the weight of the Rider, aggressiveness of acceleration, ambient temperature, & terrain incline. Please make sure you’re properly protected before setting off. 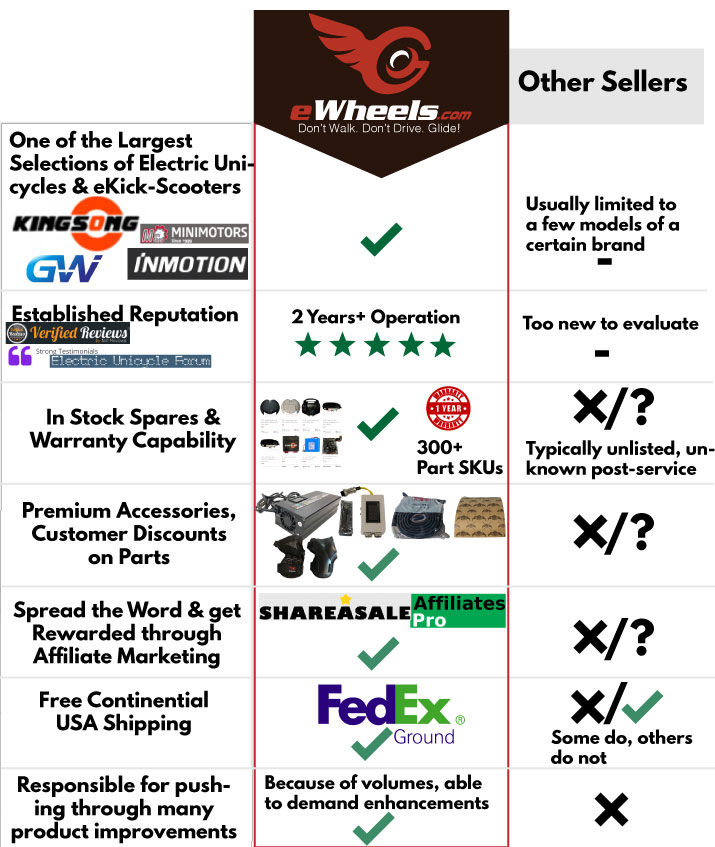