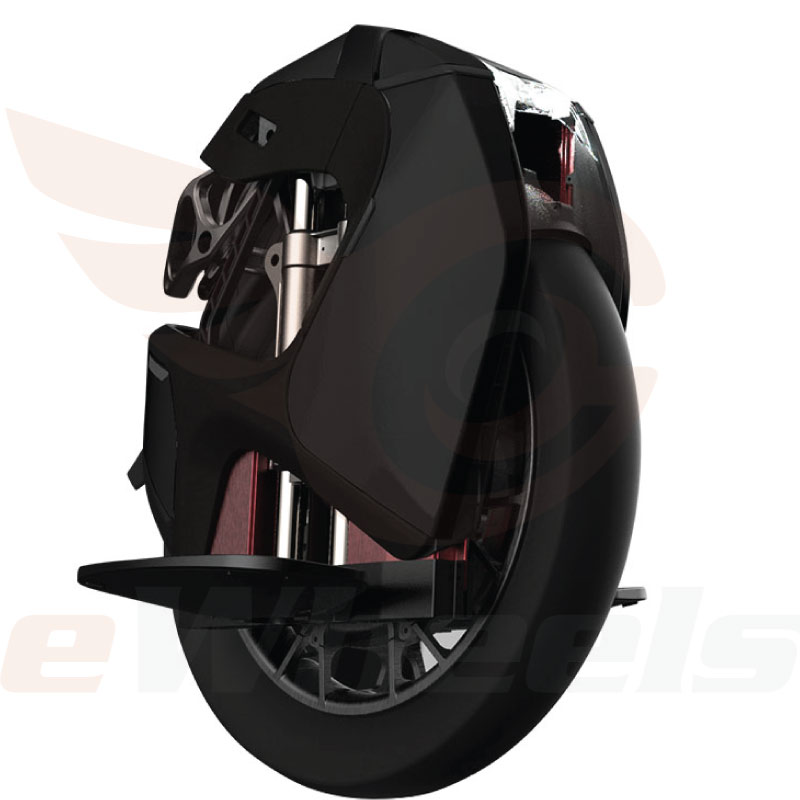 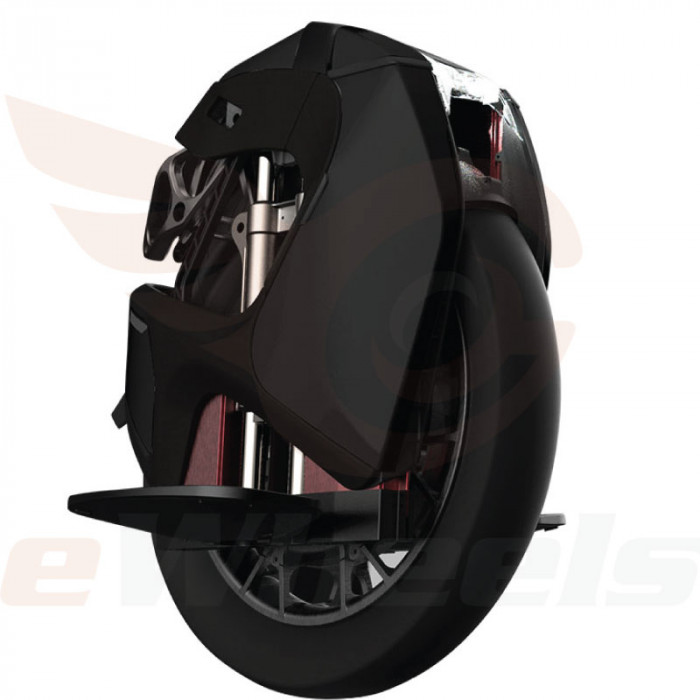 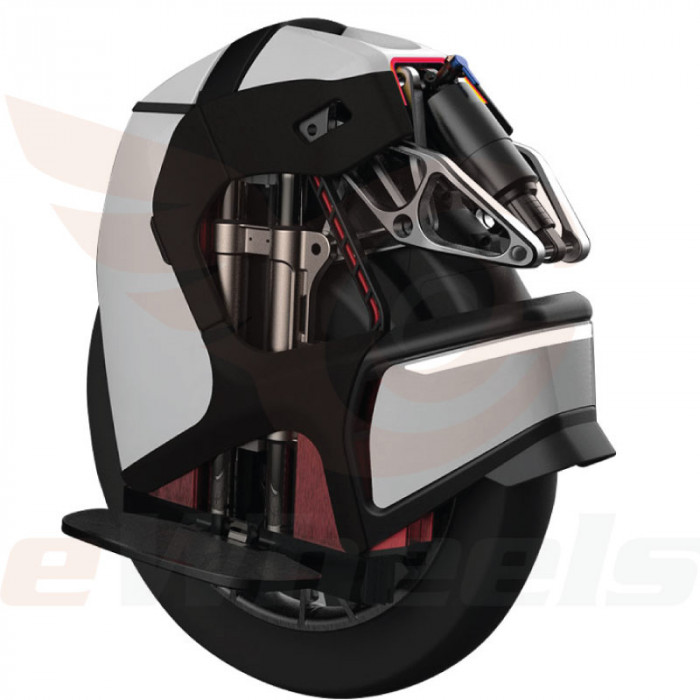 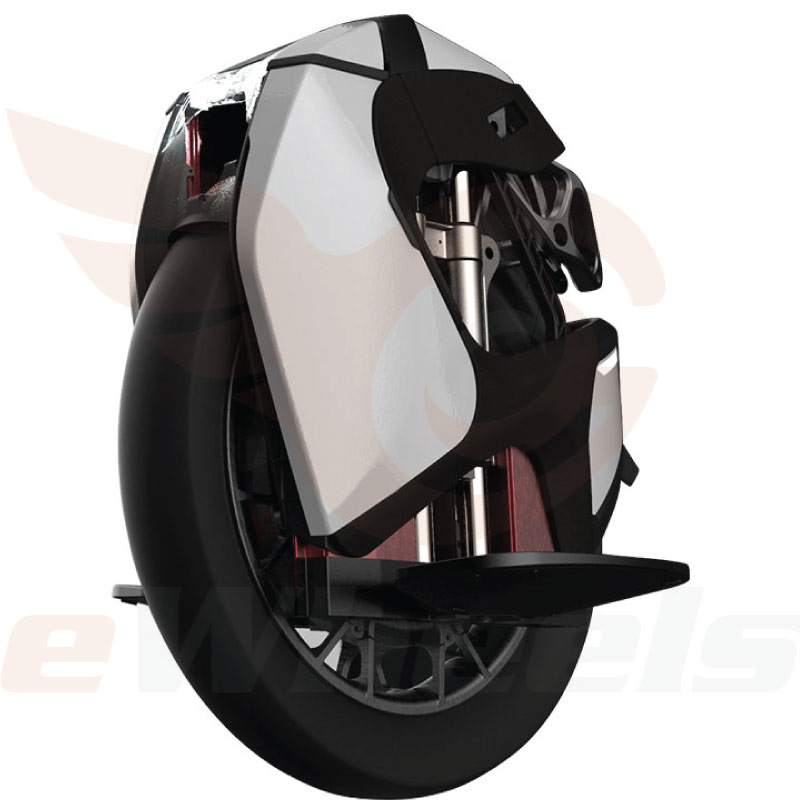 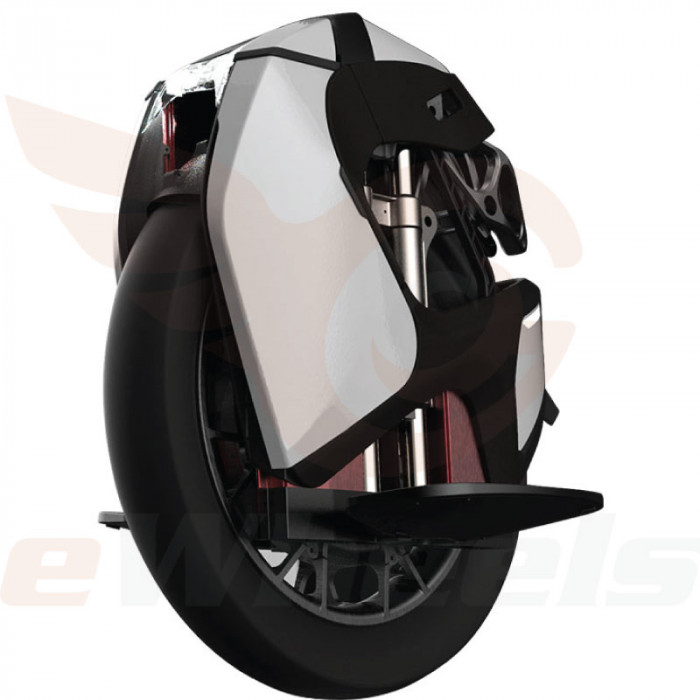 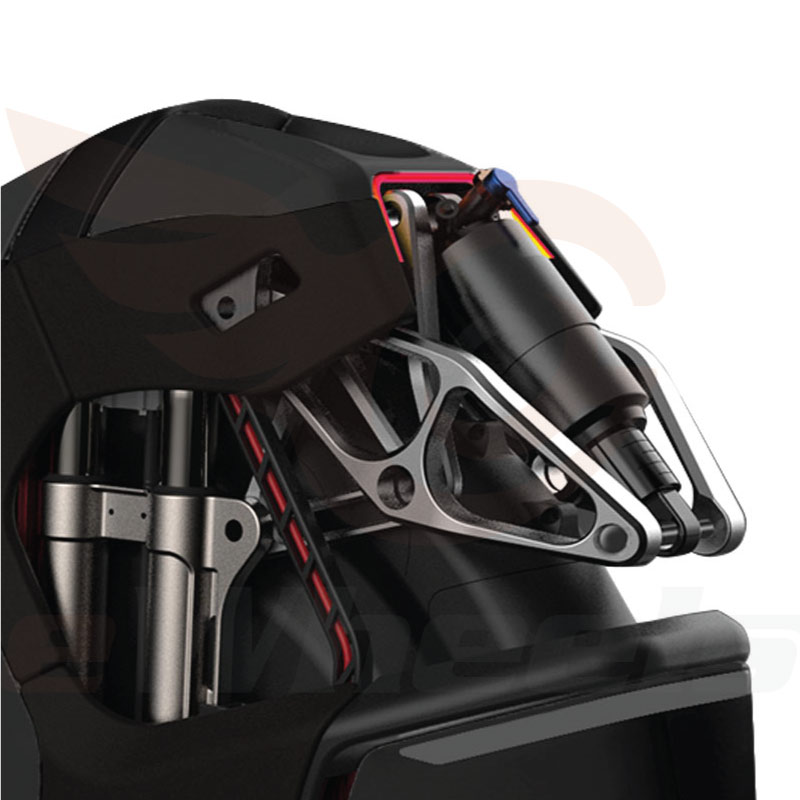 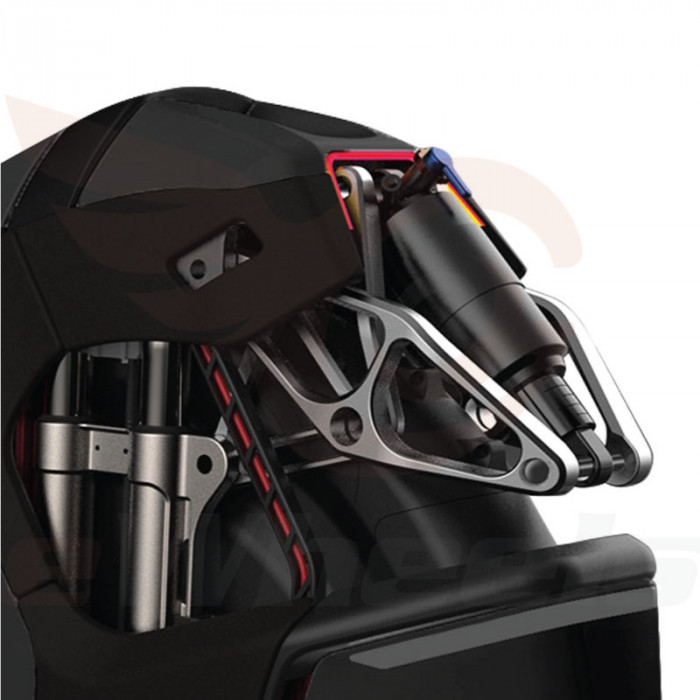 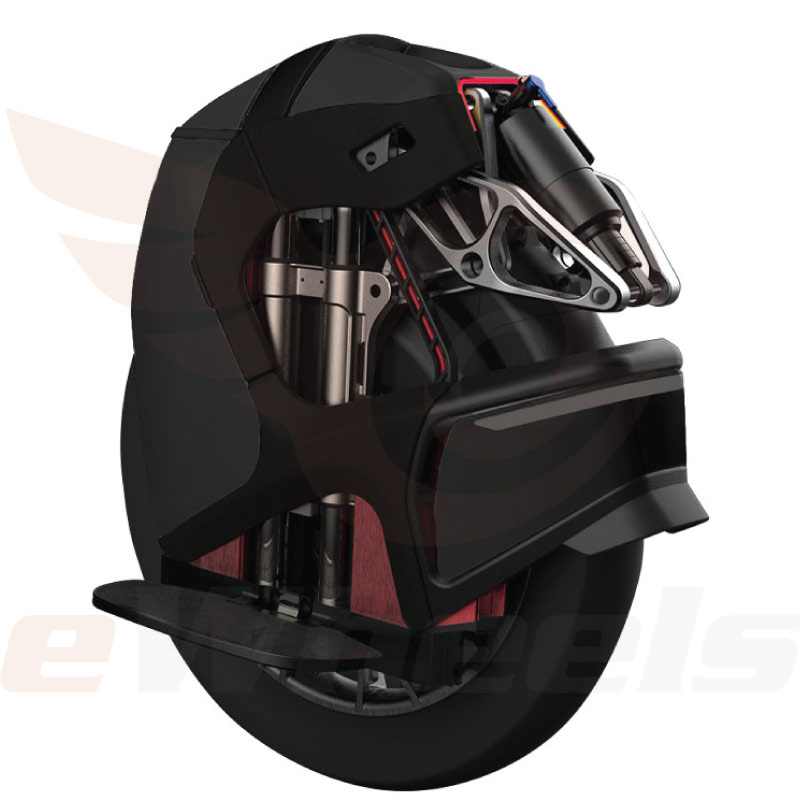 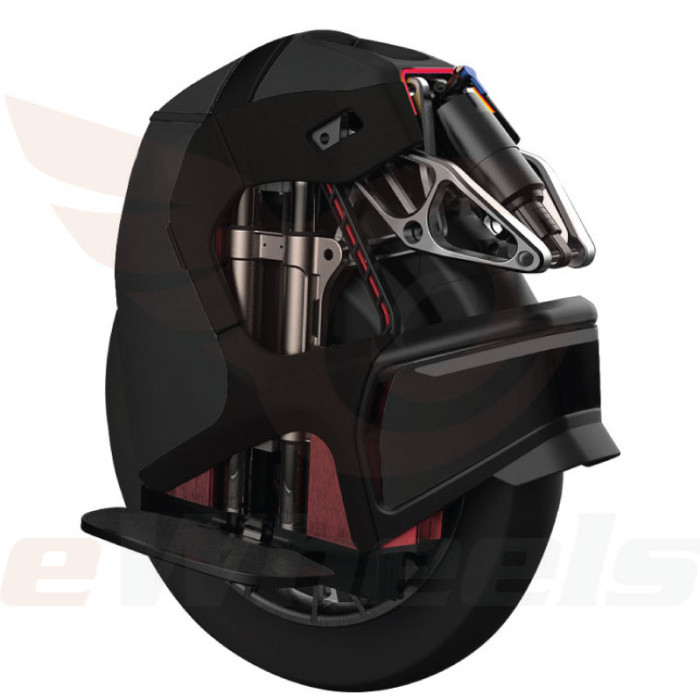 Comparison of the King Song S18 vs V11

The Inmotion V11 was announced about a week before the King Song S18, so how do these two new suspension Wheels stack up against each other on paper? In the graphic on the left is a side-by-side comparison of the different design philosophies the two Companies have taken in producing their first suspension Wheel. In short, King Song’s S18 is intended as a comparatively short range ‘sport’ vehicle, with emphasis on being nimble & light, while the V11 offers a larger sized battery pack (the largest produced by Inmotion to date), which could be considered more a Cruiser.

Key Features of the S18 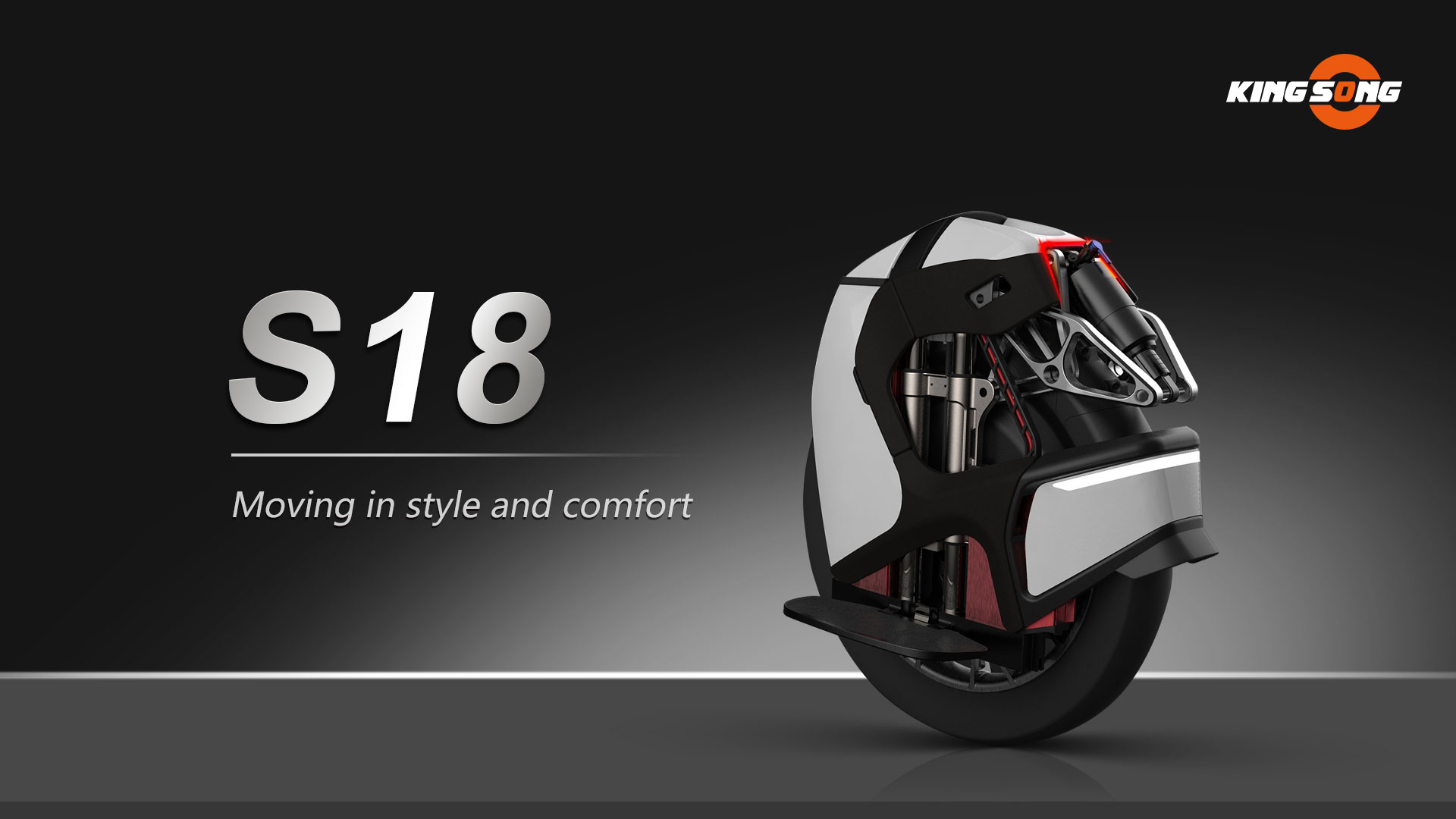 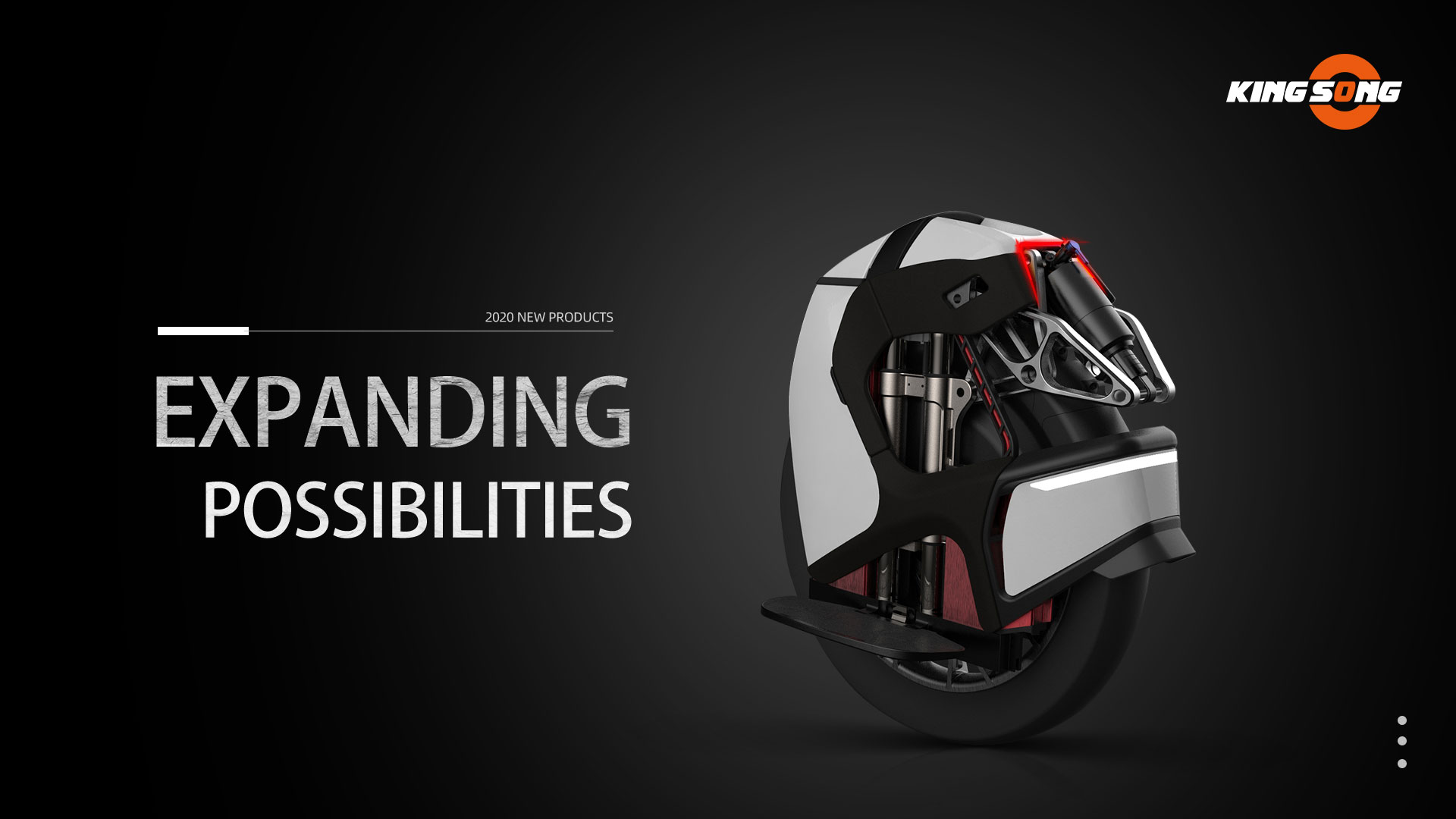 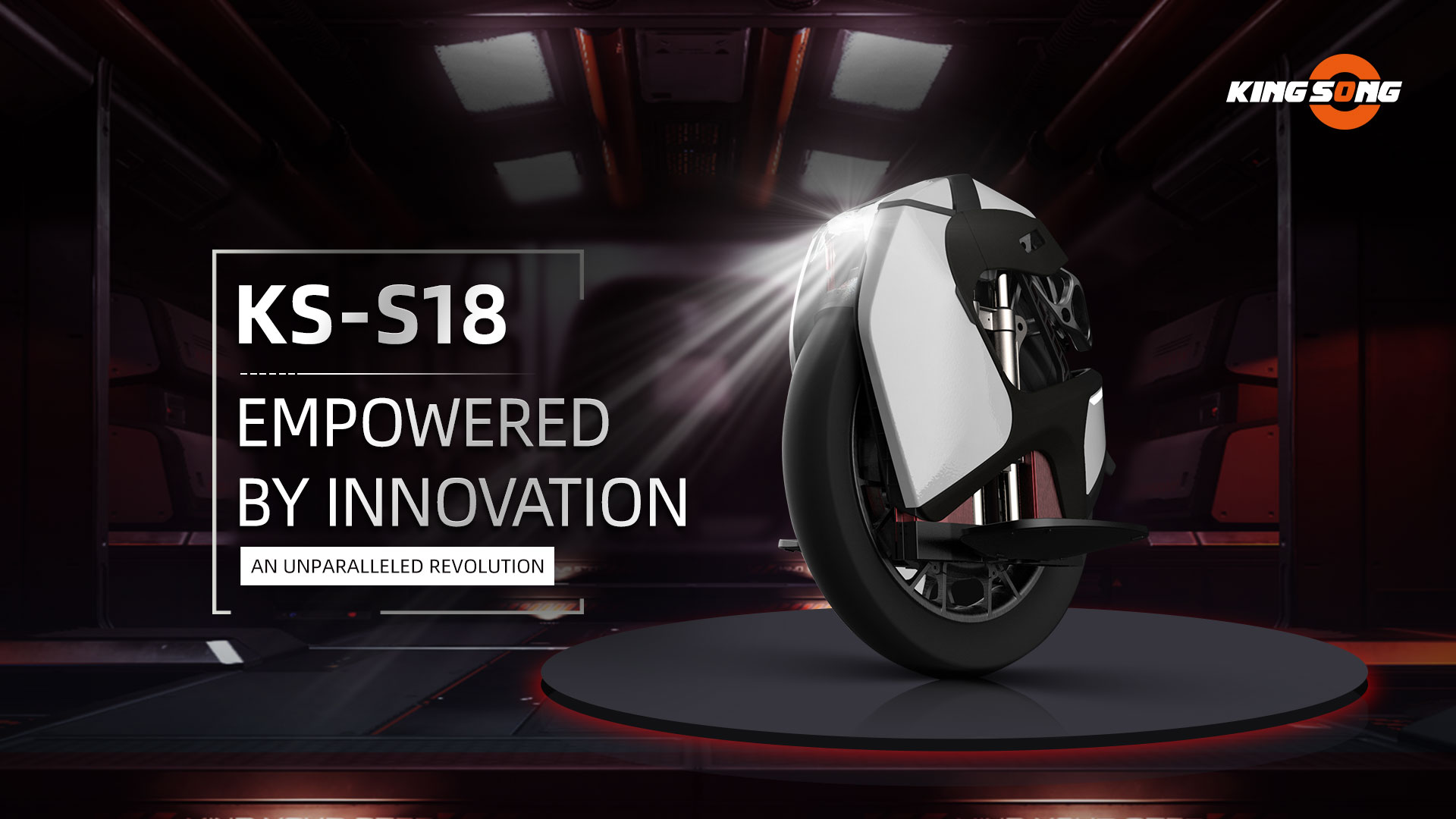 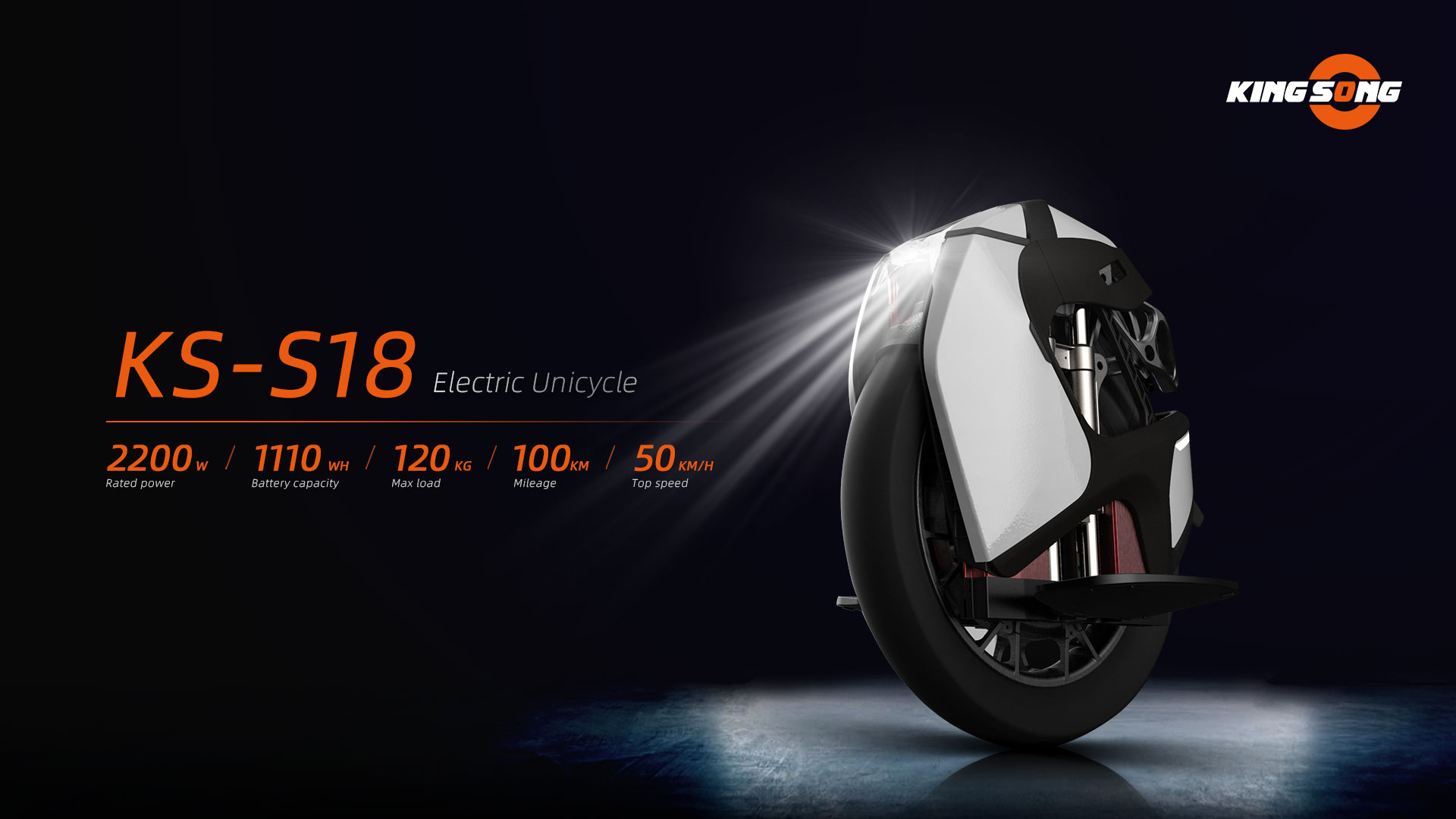 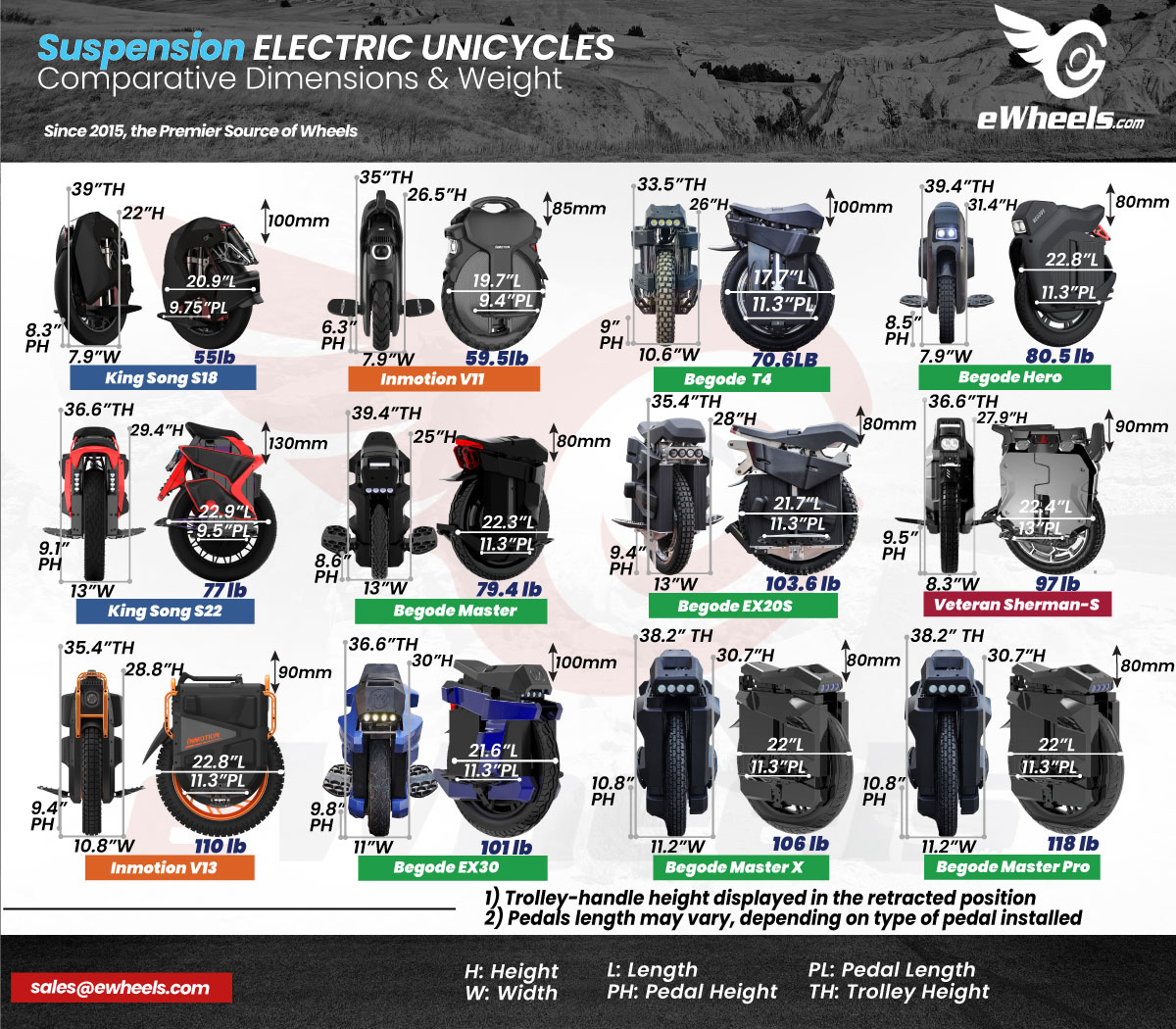